For a long time Kenya has been the number one safari destination. The country has lost a bit of its attractivity nowadays to the benefit of nearby Tanzania. The reasons of this relative decline can be mainly explained by Kenya’s ecological issues and the overcrowding of its parks. Despite these problems, Kenya remains one of the very top safari destinations as few other countries can offer so close encounters with the most sought after species. Kenya is an excellent destination for a first safari experience especially since it is slightly cheaper than most other safari countries that are Tanzania, Botswana, South Africa and Zambia. 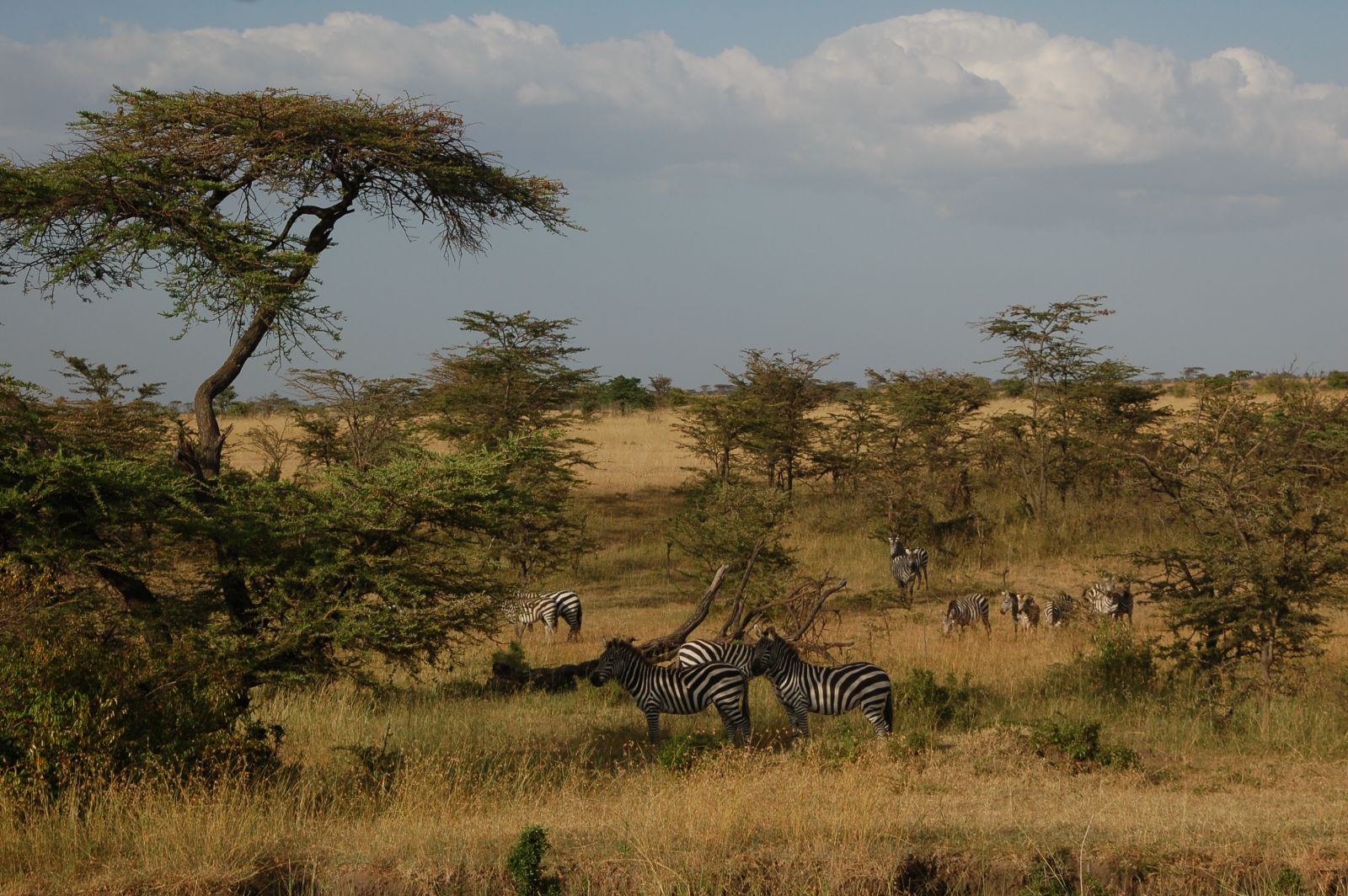 Certainly the most famous and most visited Kenyan reserve. The wildebeest migration, the density of the herbivores and their predators, the possibility to see the Big 5 (lion, leopard, elephant, rhino, buffalo), the close encounters with the wildlife and especially the predators amply justify the hype around the reserve. Unfortunately, the Masai Mara is victim of its success and the ever growing number of tourists threatens the fragile ecosystem of the reserve. In the last ten years, the number of camps has been on the rise and further damaged the fragile ecosystem of the reserve. The fact that the Masais’ cattle is allowed to graze within the reserve and thus compete with the wild ungulates certainly does not help nor does the building of a huge Masai city in the Talek area. Despite these drawbacks, the reserve remains a must do and constitutes an excellent destination for safari beginners who are almost guaranteed to see Africa’s most emblematic species in only a few days.

- the wildebeest migration in July-August
- the lions omnipresence which are very easy to see in the reserve
- the grazers’ density
- great chances to see the Big 5 in just a 3 days’ safari.
- good chances to see the leopard. I saw leopard on each visit in the Masai mara (2 times in a one week stay and once in a three days trip)
- one of the best reserves to see great cats from close range
- possibility to go off-traks

- tourist overcrowding with sometimes more than 20 safari cars around a leopard or a cheetah.
- the black rhinos scarcity
- the disapperance of the wild dogs
- the absence of some of Africa`s most beautiful antelopes such as the sables, roans and greater kudus which used to be present in the past.

Sightings frequency in the Masai Mara 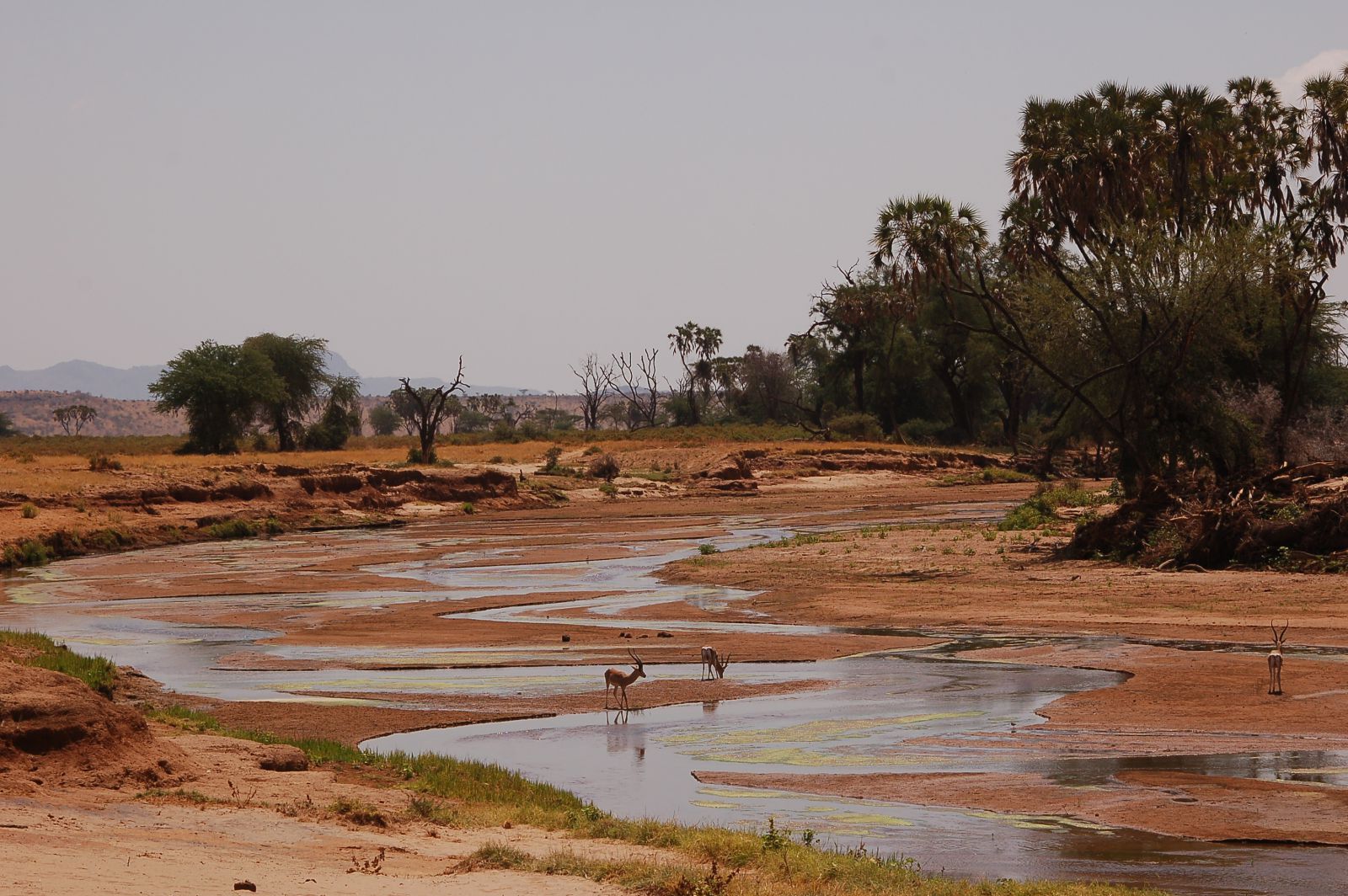 Maybe my favourite reserve in Kenya with its beautiful scenery, a wide variety of fauna which is easily seen among which some rare species that you can only find here. Another great thing about the reserve is its remoteness from the crowded Kenyan southern circuit which means that there are fewer visitors. Apart from the alcelaphinae (wildebeests, hartebeests, topis) and the rhinos which are absent from the reserve, you can find all the traditional species plus the Samburu specials: oryx, Grevy’s zebras, reticulated giraffe, Somali ostrich, gerenuks and more rarely greater and lesser kudus. The reserve is also one of the best if not the best in Kenya for leopard sightings. Most of the fauna gathers on the banks of the Ewaso Ngiro reserve which is the core of the reserve.

- the rhino’s disappearance
- irrigation from nearby farmers may dry the river scattering the animals which are then harder to observe
- Avoid the reserve from March to June. 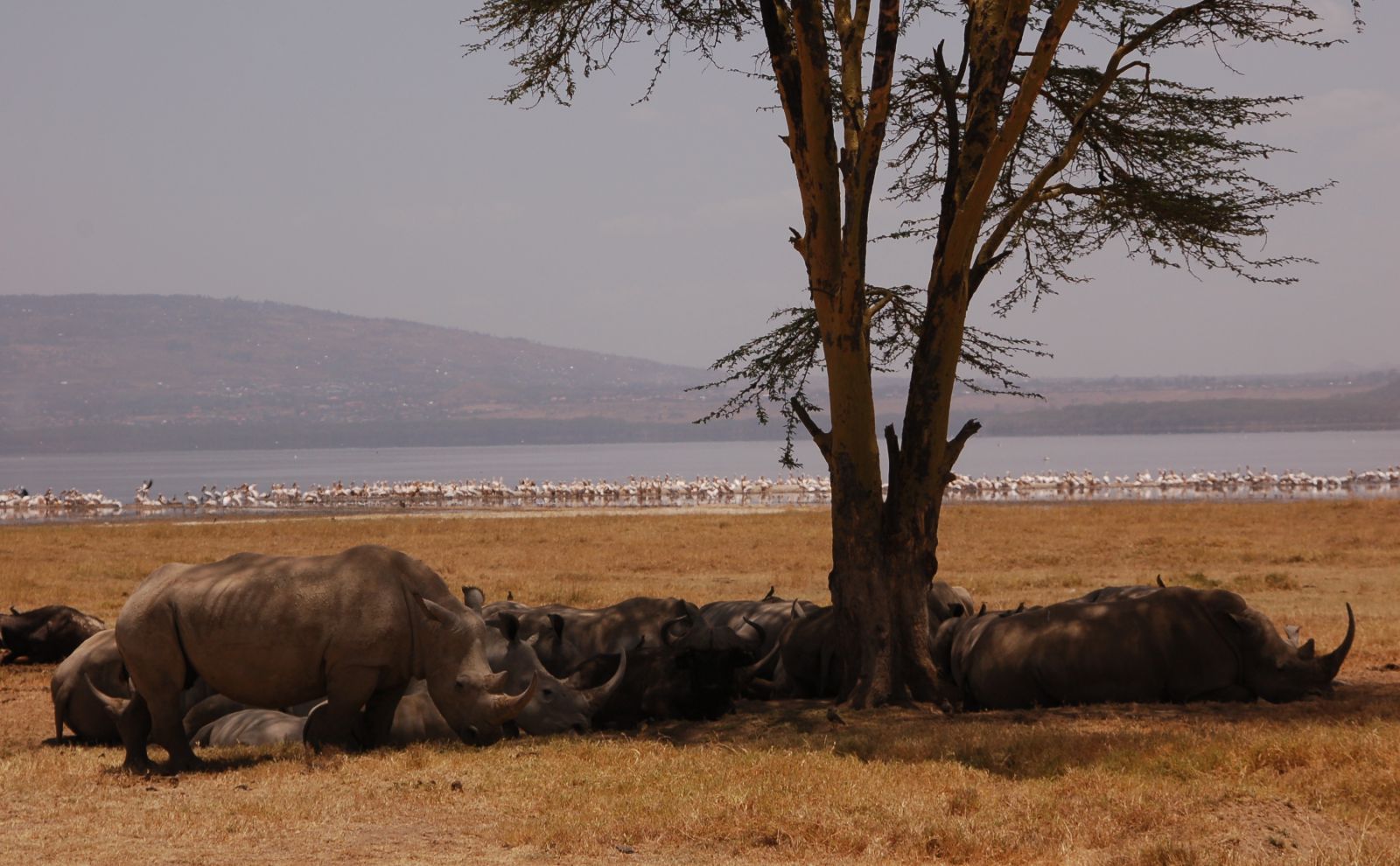 There are different zones in the park. The lake is in the northern section of the park while the southern section is covered with savannah woodlands. Despite the small surface of the park, the fauna remains rich with several rare species of animals such as the two rhino species and the Rotschild’s giraffe. However, the park is mainly known for its avifauna despite the recent disappearance of the flamingos which used to be so numerous in the past.

- the disappearance of the flamingos
- the absence of elephants 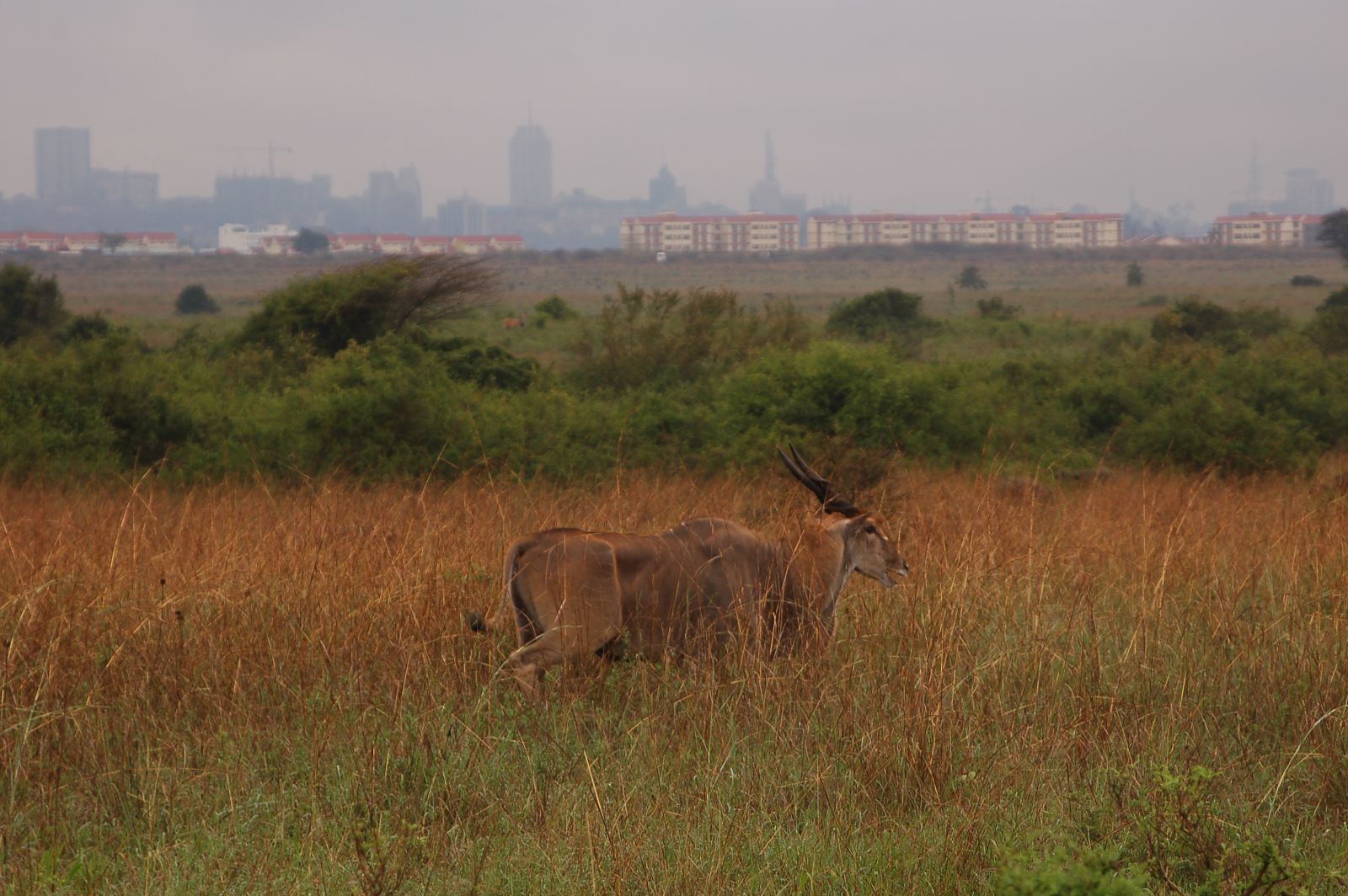 One of the most surprising and underrated parks of all. Contrary to what most people think, the Nairobi National Park is not a zoo but a real sanctuary. Its specificity lies in the fact that it is the closest park in the world to a capital city. Indeed, it is only separated from the city by a thin enclosure, the south of the park remains open to allow for animals migration. Nairobi National Park is a perfect introduction to African wildlife, you can find a bit of everything in the Park except elephants

- 20 mn away only from Nairobi downtown
- Most of the plains species can be found there: zebras, hartebeests, wildebeests, ostriches, giraffes, lions, Grant and Thompson gazelles, impalas, buffalos, baboons
- One of the best parks for black rhinos

- No elephants but a visit to Sheldrick elephant orphanage can compensate this little flaw.
- The rarefaction of cheetahs which used to be common in the park
- Apart from lions, hyenas and leopards are hard to see.